MIA is short for Missing In Action and refers to members of armed forces who goes missing in some combat. I wish I could say that I was busy with something so time worthy and hence could not find time to write a post. The truth is I have been outright lazy and did not know what to write about!

The first few days of the summer vacation, I had Adith sit down for structured learning and we would spend some time on vocabulary, writing alphabets, speech or reading. But the enthusiasm soon drained off and nothing of that sort happened later. Eventually we came to a situation where he would watch TV for long hours and I would spend time on the laptop or phone. Sigh:(.

We have shifted to a new house and have got settled in (sort of!). The kids have more space to run and play and we are happy with the positivity that a home naturally brings. Adith misses his friends in our old apartment but has made some friends here.

And the big news is that school has reopened after vacation this week and Adith is now riding the big yellow school bus! The first morning, I was terrified to see all the kids inside since earlier it was a small van with just him and another girl! But I am so relieved that he has a much more relaxed schedule now. He leaves at 8:45 in the morning and comes back by 12 pm. Our house is just 2 miles from the school so the ride is also a very, short one. Last 2 years, we was leaving home at 7:10 am, reaching school in an hour and returning by 4 pm after riding for an hour. The days were long and tiring but his hard work has paid off well.

Adith’s audiologist at DePaul had made a book with several pictures explaining about his hearing loss, the devices that he wears and how his friends at the new school can help him. It is a book designed for kids and I had sent it in and his class teacher read it in the class so that everyone knew what “those strange things” were. He is the only child in the class with hearing devices and books like these really help 5 year olds to know him better and accept him. I am so thankful to his audiologist Dr. Lyndsay and his current class teacher for taking this effort.

His IEP (Individualized Education Plan) is scheduled for next week. I was hoping that he would have the FM receivers as an outcome of this meeting. But to my amazement, when he came home the first day, he told me that there was a small battery attached to his processor and hearing aid and that his teacher was wearing a mic! (He called it a battery but it was the FM receiver). This way, the sound would be transmitted directly to his devices! Before the year started, I had written an email to his teacher requesting that he be seated somewhere in the front where he could hear better and see her talking but they had gone a step ahead and had the devices in place even before the IEP! How proactive!

We are hoping for a great school year. Good luck if you have kids starting school these days!

Thanking you for your time,

Some pics from a birthday party we attended this summer. 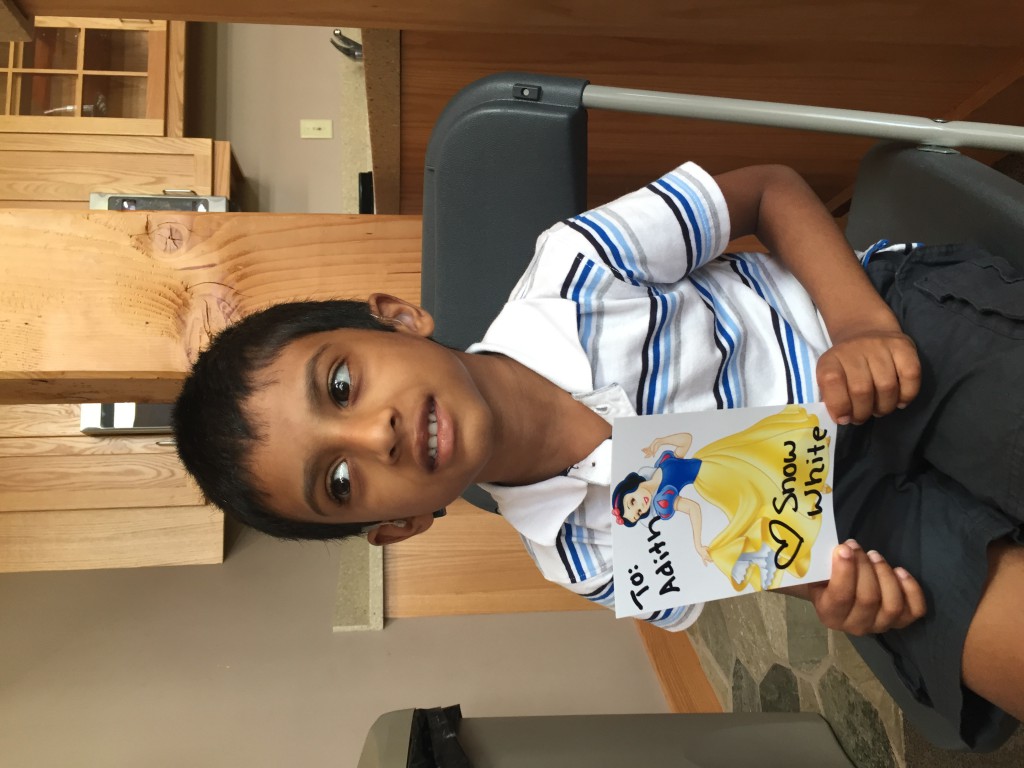 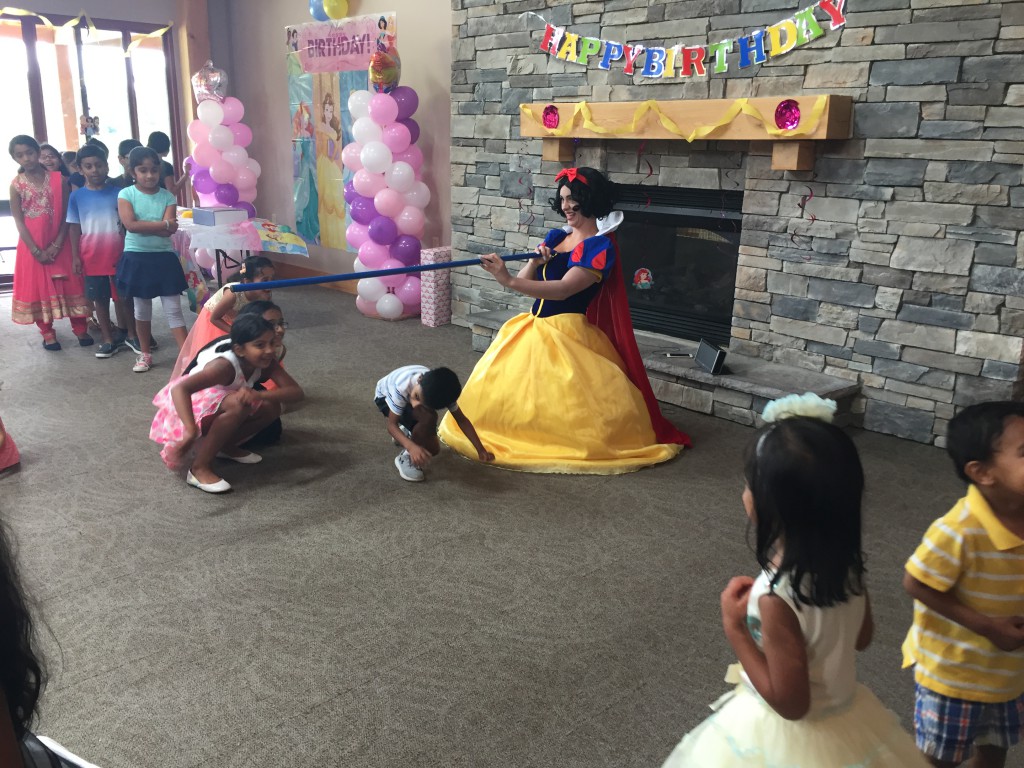 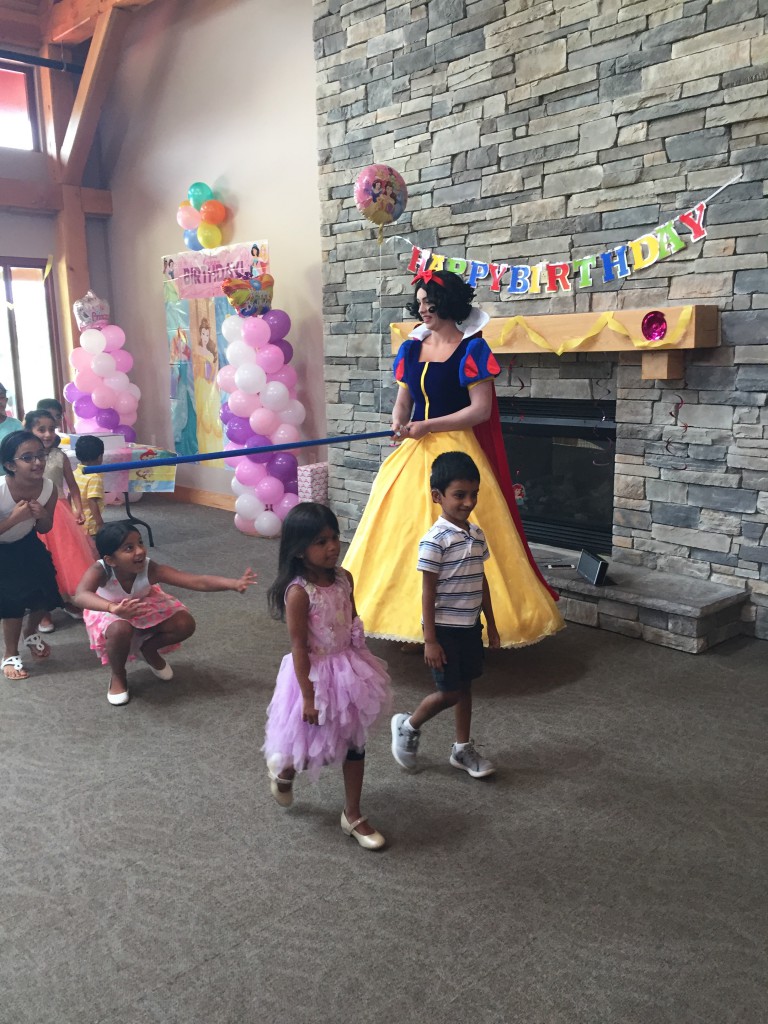